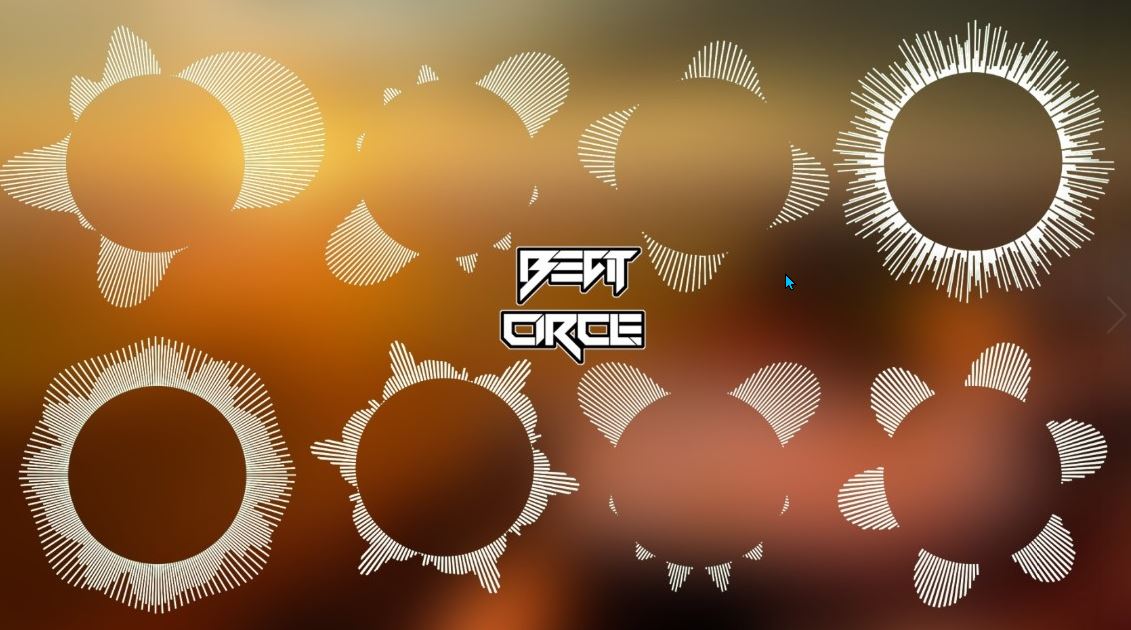 BeatCircle Rainmeter Visualizer v1.0.6 has been supported by 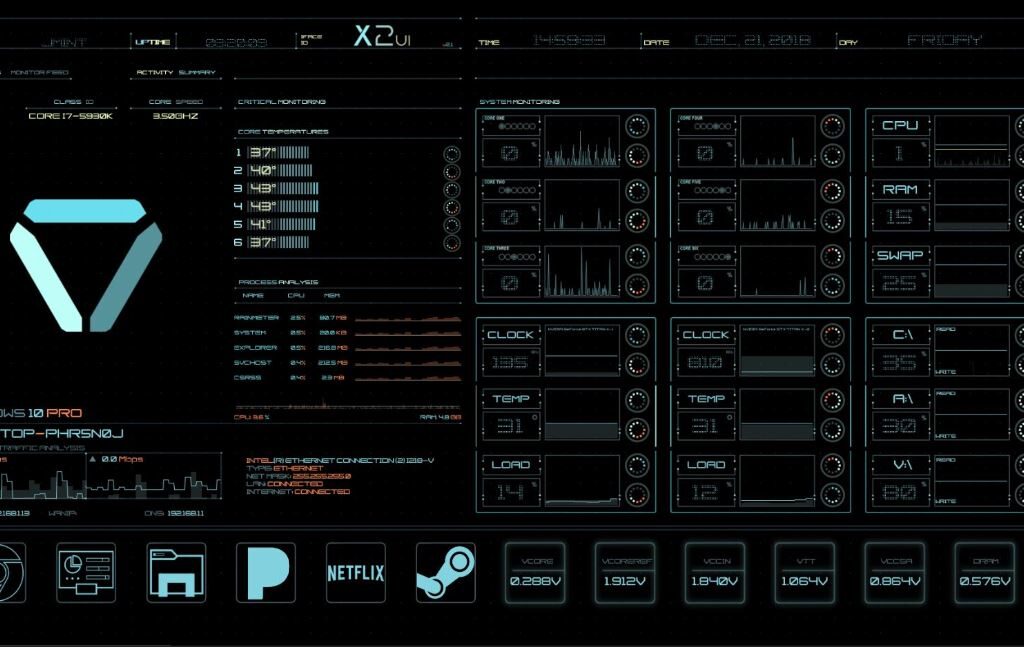 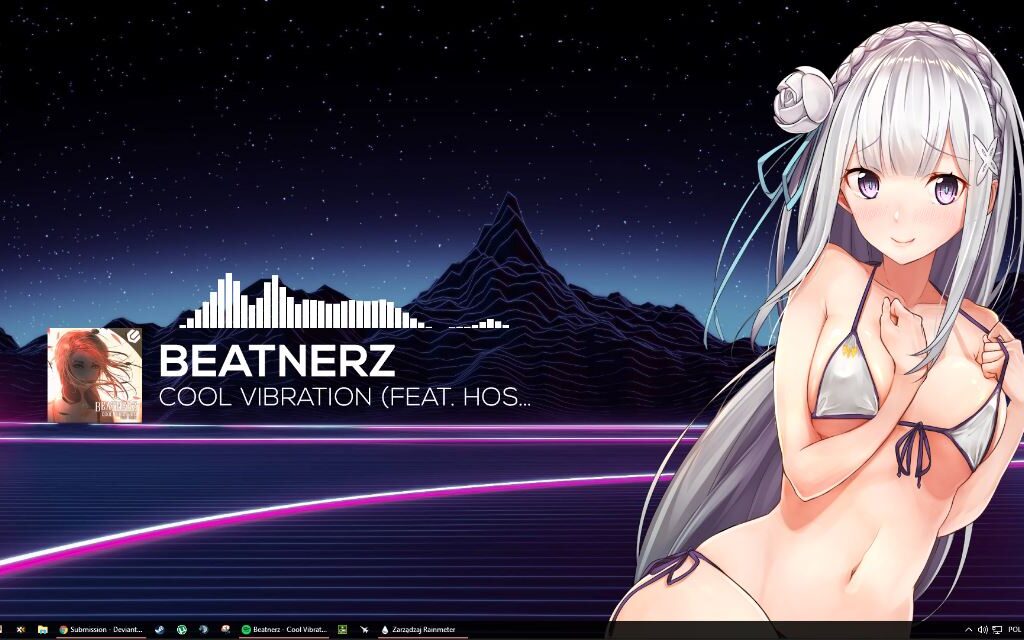 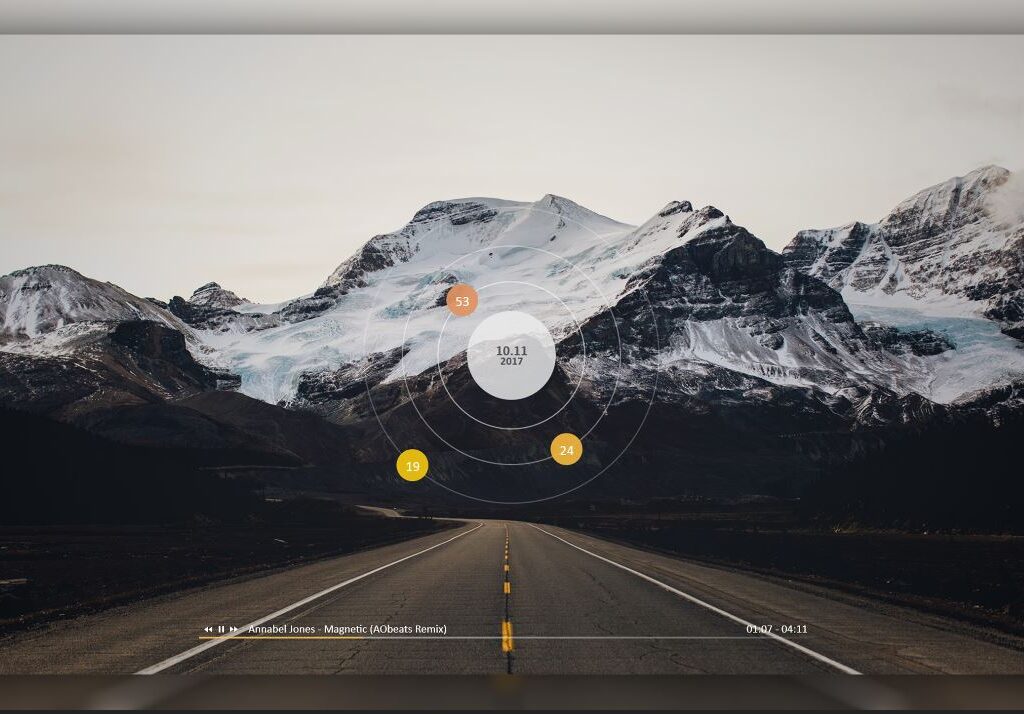 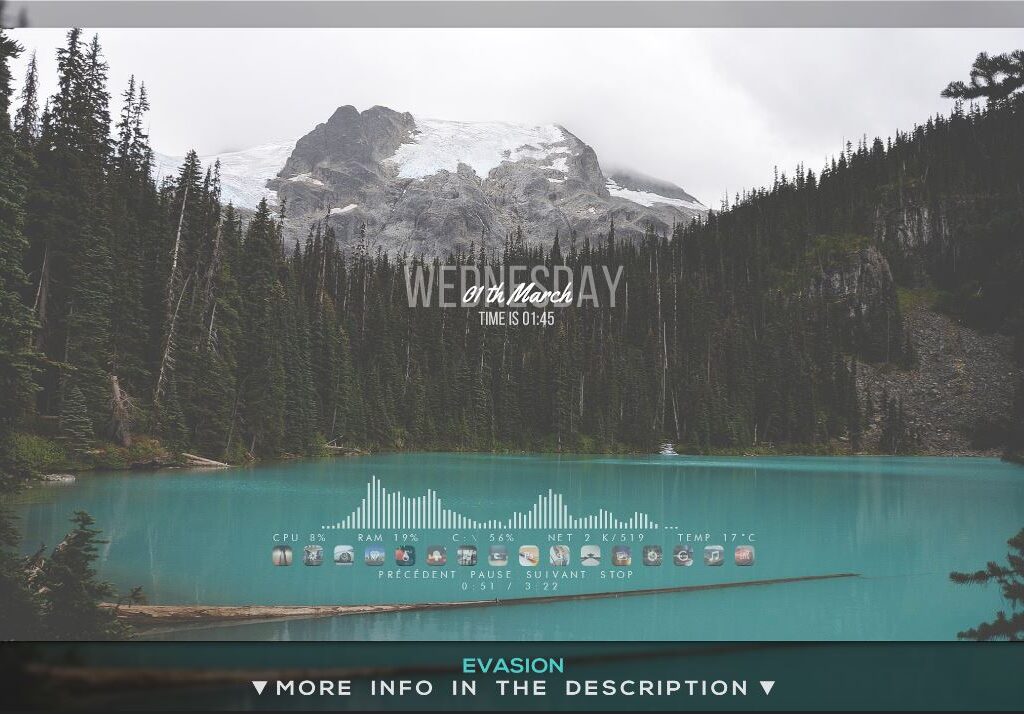 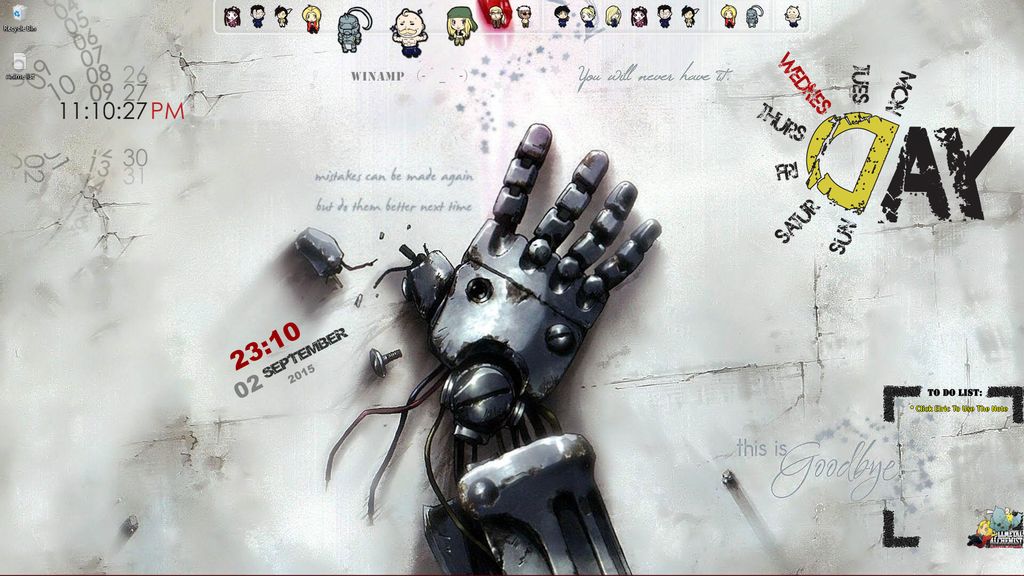 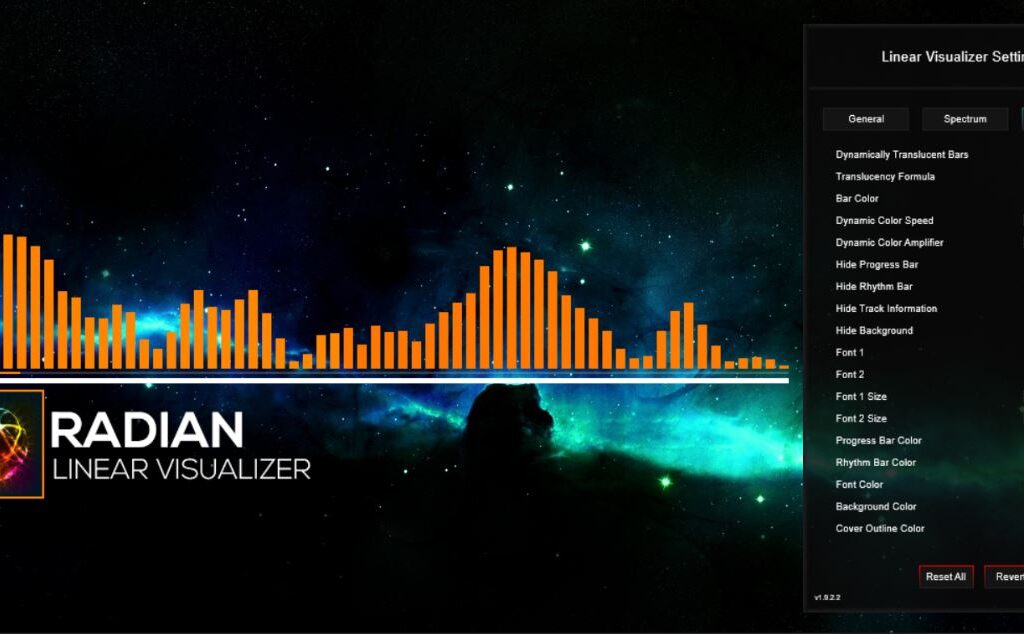 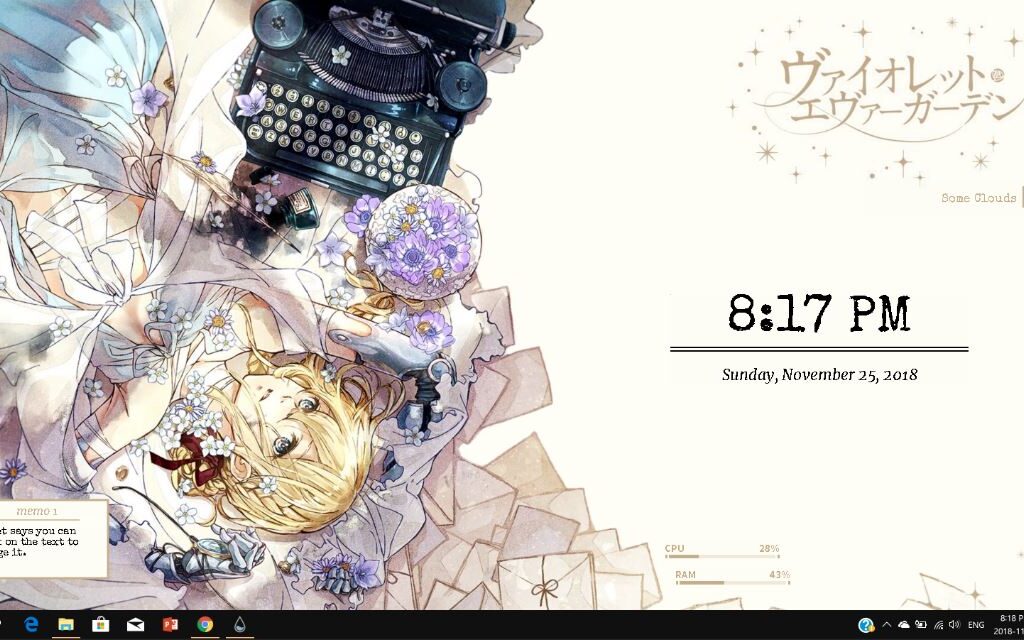 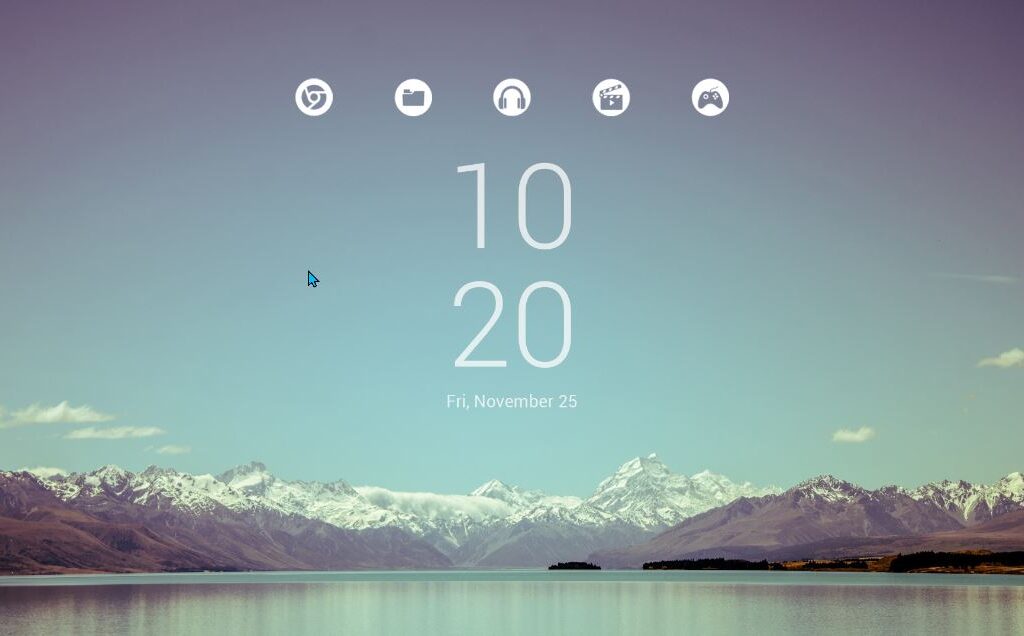